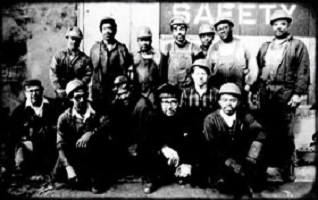 This study guide was funded by The Pittsburgh Foundation/Howard Heinz Endowment-Multi-Cultural Arts Initiative.

Struggles In Steel was funded for broadcast on public television by the Independent Television Service (ITVS), which was created by Congress to: